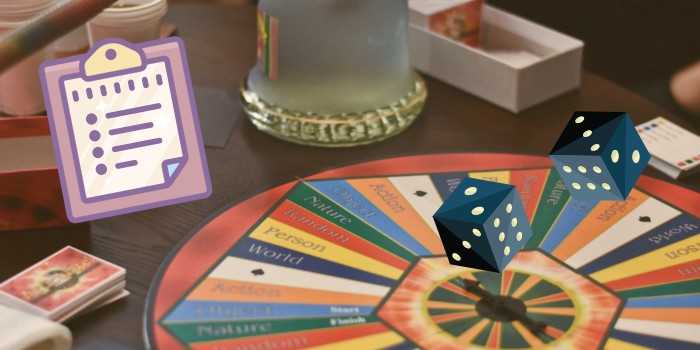 JUMP TO A SECTION

Are there any handy websites to search for rules for specific board games?

We’re sharing 5 websites that should be on your reference list for any board game you are playing. Once you know the rules properly, playing the game and acing it will be easier for you. Also, you can then tweak and change the rules a bit to make the game more fun or to change it up a bit from the routine way it is played. Ready to play? Take a look below and start right away!

5 Websites With Board Game Rules and Strategies

Is it a fun idea to tweak board game rules?

Sometimes, it can be a lot of fun to tweak the actual rules and make some for your own play time, so that you can play the game in a different way for a change.

How important are Board Game Rules and Strategies?

Understanding the rules when you start playing a board game is extremely crucial.

Every board game has specific rules. Adding your own rules can let you play the same game in a new way the next time, making it fun and challenging instead of turning into a repetitive and boring game.